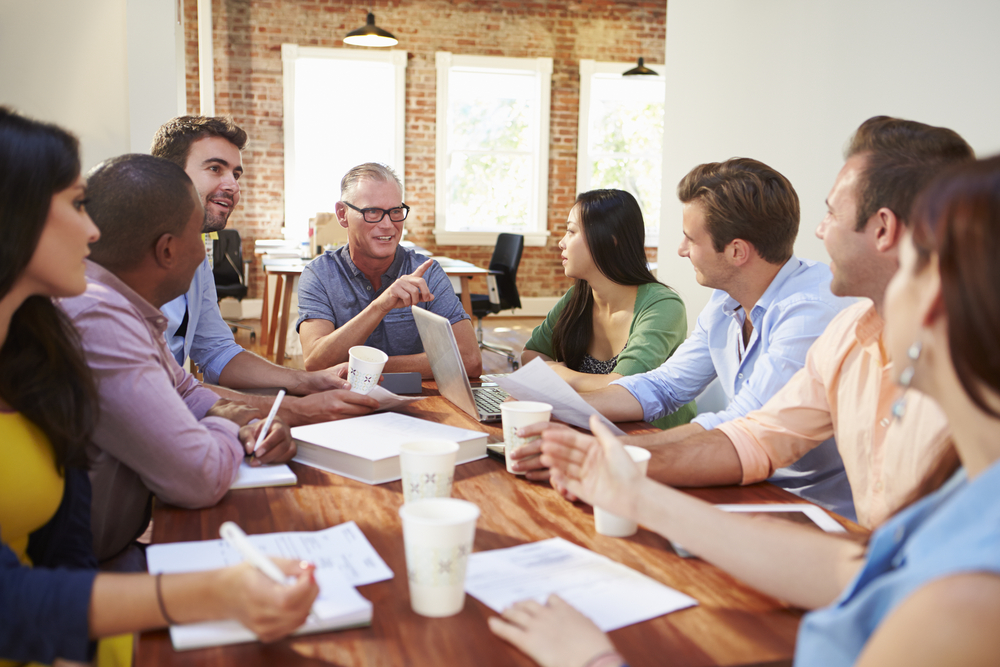 English is an Indo-European language and belongs to the West Germanic group of the Germanic languages.[15] Old English originated from a Germanic tribal and linguistic continuum along the coast of the North Sea, whose languages are now known as the Anglo-Frisian subgroup within West Germanic. As such, the modern Frisian languages are the closest living relatives of Modern English. Low German/Low Saxon is also closely related, and sometimes English, the Frisian languages, and Low German are grouped together as the Ingvaeonic (North Sea Germanic) languages, though this grouping remains debated.[16] Old English evolved into Middle English, which in turn evolved into Modern English.[17]Particular dialects of Old and Middle English also developed into a number of other Anglic languages, including Scots[18] and the extinct Fingallianand Forth and Bargy (Yola) dialects of Ireland.[19]

Like Icelandic and Faroese, the development of English on the British Isles isolated it from the continental Germanic languages and influences, and has since undergone substantial evolution. English is thus not mutually intelligible with any continental Germanic language, differing in vocabulary, syntax, and phonology, although some, such as Dutch or Frisian, do show strong affinities with English, especially with its earlier stages.[20]

Unlike Icelandic or Faroese, the long history of invasions of the British Isles by other peoples and languages, particularly Old Norse and Norman French, left a profound mark of their own on the language, such that English shares substantial vocabulary and grammar similarities with many languages outside its linguistic clades, while also being unintelligible with any of those languages. Some scholars have even argued that English can be considered a mixed language or a creole—a theory called the Middle English creole hypothesis. Although the high degree of influence from these languages on the vocabulary and grammar of Modern English is widely acknowledged, most specialists in language contact do not consider English to be a true mixed language.[21][22]

English is classified as a Germanic language because it shares innovations with other Germanic languages such as Dutch, German, and Swedish.[23] These shared innovations show that the languages have descended from a single common ancestor called Proto-Germanic. Some shared features of Germanic languages include the use of modal verbs, the division of verbs into strong and weak classes, and the sound changes affecting Proto-Indo-European consonants, known as Grimm’s and Verner’s laws. English is classified as an Anglo-Frisian language because Frisian and English share other features, such as the palatalisation of consonants that were velar consonants in Proto-Germanic (see Phonological history of Old English § Palatalization).[24]